Phil’s ‘Down for the Count’ Pineapple Chicken & Fried Rice This ASD Southern Spotlight is on Phil Hickerson.  Phil lives in Henderson, TN with his wife Anita, is a member of the Wrestling Hall of Fame, has recently retired from an 18 year career as a radio co-host, and is a phenomenal cook.

A couple of weeks ago, I had the good fortune of spending some time in the kitchen with West Tennessee’s own Phil Hickerson.  That’s right.  THE Phil Hickerson.  Radio morning show host.  Long time Memphis wrestling legend.

Wrestling- or should I say rasslin’- has a rich history in the south.  So many people, regardless of age, all seem to share one memory, sitting mesmerized in front of a cabinet television set on a Saturday morning as the wrestling giants took to the ring. And as a staple of Memphis wrestling in the 1970s and 80s (also wrestling in Texas and Japan), Phil is an integral part of that history. During his career, he wrestled in a whopping 641 matches, earned a jaw-dropping 21 titles as a regular Saturday morning baddie (a ‘heel’ for you wrestling know-it-alls), and was rightly inducted into the Memphis Wrestling Hall of Fame in 1995. But I have to be honest.  I don’t know Phil as a wrestler.  I just know Phil as Phil.  Phil, the friend, the husband, the granddad.

And frankly, I’m quite fond of the larger than life man I know.

He’s funny, straightforward, a little bit gruff (but only for show), and he knows his way around a kitchen like nobody’s business.  He’s just my kinda guy.

And, while we’re being honest, I should say I’m pretty fond of his wrestling stories too.  The ones he will let me hear anyway. So you can imagine my excitement when Phil accepted my invitation to come over and cook a little something together in my kitchen.  And even more so when I learned that he was going to show me how to make his signature ‘Down for the Count’ Pineapple Chicken and Fried Rice, Phil’s specialty learned while on the wrestling circuit from his manager, Tojo Yamamoto. Tojo, a wrestling legend in his own right, trained many of the Memphis greats and was known as a knockout cook by those who were fortunate enough to sit at his table.  Phil makes no bones about the fact that many of his favorite wrestling memories are of Tojo Yamamoto cooking up a mouth-watering meal for them at the end of a long day of training or matches. Phil jokes that he learned to cook his pineapple chicken and fried rice from watching Tojo expertly chop, dice, and throw it together countless times.  He laughs as he says, “I just watched what he was doing until I thought I could do it myself.  One day I got brave and told Tojo, ‘Hey, let me try.’”  And the rest… well, is wrestling history, or culinary history.  For me, it’s both. Whether it is gathering ringside, around the radio, or around the stove as he stirs and tosses in his wok, we all have loved being there to watch Phil Hickerson, the real deal tough guy, do his special thing.  And something tells me that won’t change any time soon. To get the recipe for Phil’s Hearty Fried Rice (pictured above), click here.

Check out this and other great southern recipes on Meal Plan Monday! 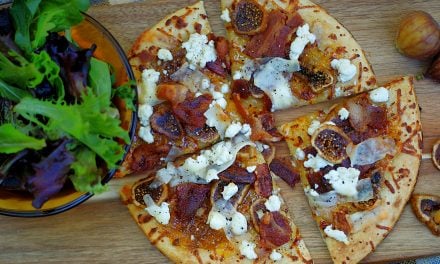 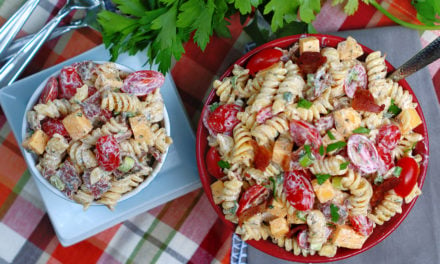 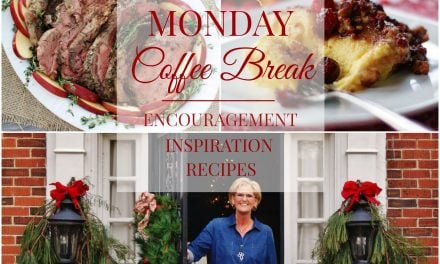 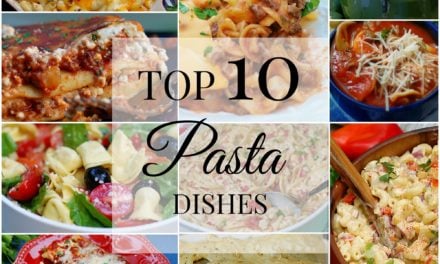