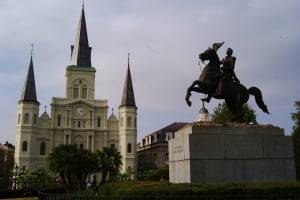 It has become incredibly trendy throughout the South to celebrate Mardi Gras.  And today, on Fat Tuesday, there will be parades a’plenty, king cakes consumed by the thousands, and truckloads of green, purple, and gold beads thrown.  While much of this will be done simply in the name of “this is what you do on Mardi Gras,” there really is so much more to it than just that.  The roots of Mardi Gras are ancient, spring from sincere religious tradition, and run deep in the hearts of the people of the Crescent City.  Below is a quick guide to all you will need to know to navigate this Fat Tuesday as expertly as a Big Easy native. 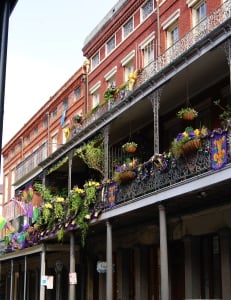 Mardi Gras- First of all, Mardi Gras is a season, not a day.  It is actually the same celebration as Carnival.  The Mardi Gras season links the Christmas and Lent/Easter seasons in the Catholic calendar.  It begins on January 6, or Epiphany, and ends abruptly at midnight as Ash Wednesday begins the Lenten season.  During the Mardi Gras season, revelers enjoy parties, balls, gatherings, and a host of wonderful foods all in preparation for the abstinence of Lent.  With that said, the largest celebration of the Mardi Gras season falls on Fat Tues (Mardi Gras literally means fat Tuesday.), the last Tuesday of the season.  The state of Louisiana is the only state that names Mardi Gras (just the day, not the season) as an official holiday.

King Cake-  Over 750,000 king cakes are said to be consumed every year during the Mardi Gras Season.  King cake is a 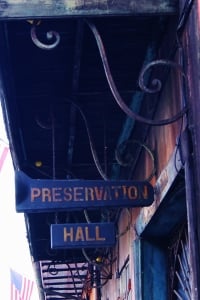 braided French brioche sweet bread/pastry which can include all sorts of fillings.  The first king cake of the season is usually served on Epiphany  and continues to be served throughout the season.  It is aptly named after the 3 wise men (also called the 3 kings) who visited Jesus 12 days after his birth.  A tiny plastic baby, a bean, or a coin is placed inside or underneath the cake as a symbol of the wise men’s visit.  The baby obviously represents the infant Christ, while the bean or the coin represent the gifts the kings’ presented the Christ child.  The person who finds the baby, et al in his piece of cake is named king for the day and is obligated to host the next gathering and serve the next king cake.

Beads-  Anything thrown by krewes (parade and party organizing societies) is meant to bring good luck.  Inexpensive beads have become the most popular “throw,” but they are not the only throw.  The beads’ colors, purple, green, and gold, are the official colors of Mardi Gras and were chosen to honor Duke Alexis Romanov Alexandrovitch of Russia when he visited New Orleans in 1872.  The colors have come to symbolize justice, faith, and power and are said to bring luck in those particular areas when the beads are received.  The rowdy and unbecoming behavior that has become associated with throws is not common and is isolated to the French Quarter and not a part of the Mardi Gras celebration that most people in New Orleans enjoy. 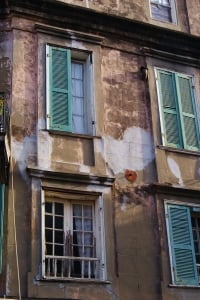 Masks- Masks were originally worn so that party goers would not be confined by social class demands and could mingle in anonymity with whom they pleased.

Ash Wednesday-  The first day of Lent and the end of the Mardi Gras season.  This is a day of fasting and a day on which observers wear a smudge or a cross smudged from ashes on their foreheads as a symbol of a humility and sacrifice, but also as a reminder of God’s mercy to those who call on Him.

Lent- A 40 day period of abstinence and reflection beginning on Ash Wednesday and lasting to Easter to prepare for the celebration of Christ’s resurrection on Easter Sunday. (Lenten- anything pertaining to or appropriate for Lent)

Looking for some classic Louisiana Recipes to tickle your taste buds?  These easy 17 easy Crescent City dishes capture what the spirit of Louisiana is all about!

Make Your Own Easy King Cake! 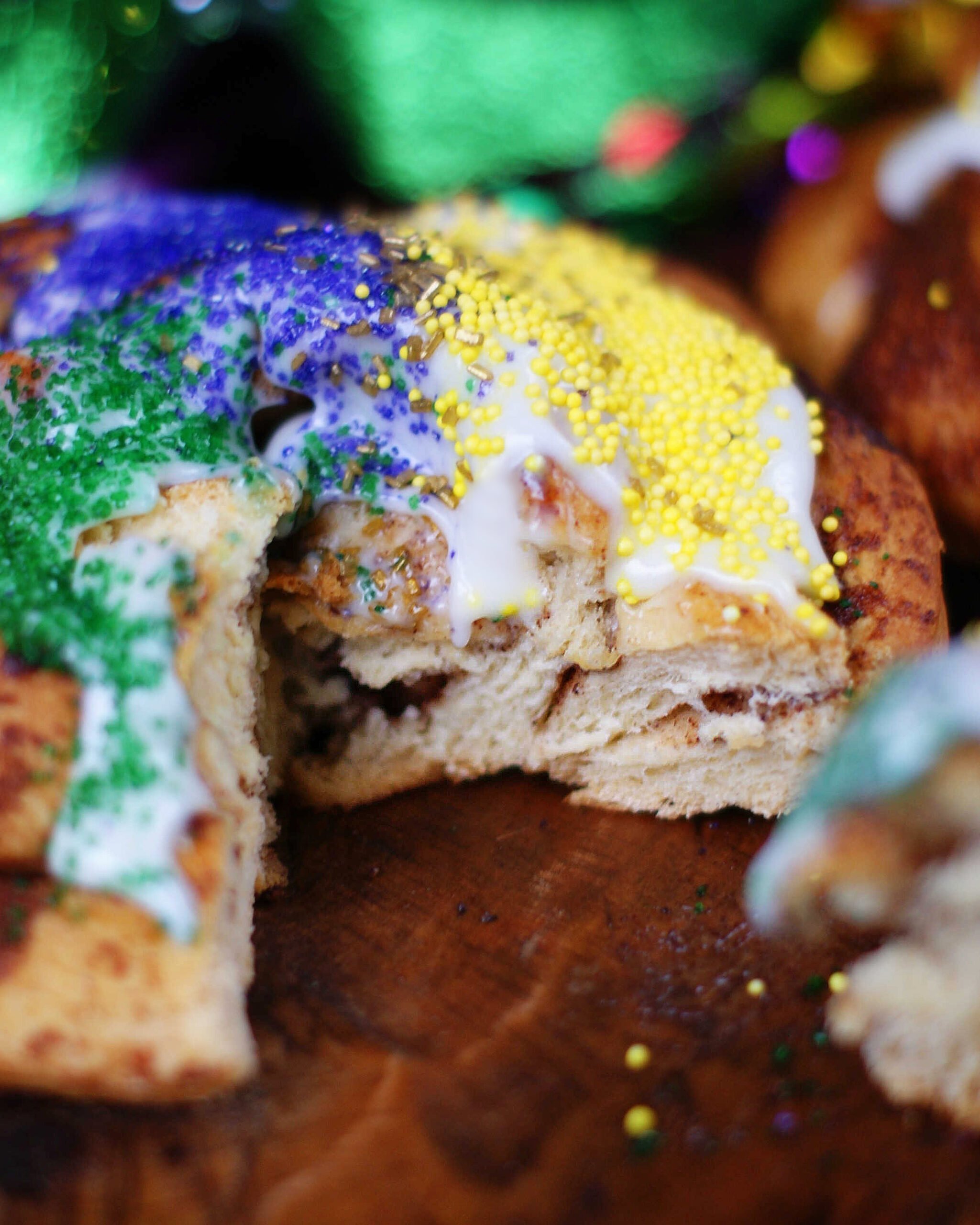 All Hail the King Cake- Epicurious.com

Everything You Need to Know About Mardi Gras- Mardigrasneworleans.com