5 Sayings I Want My Kids To Know 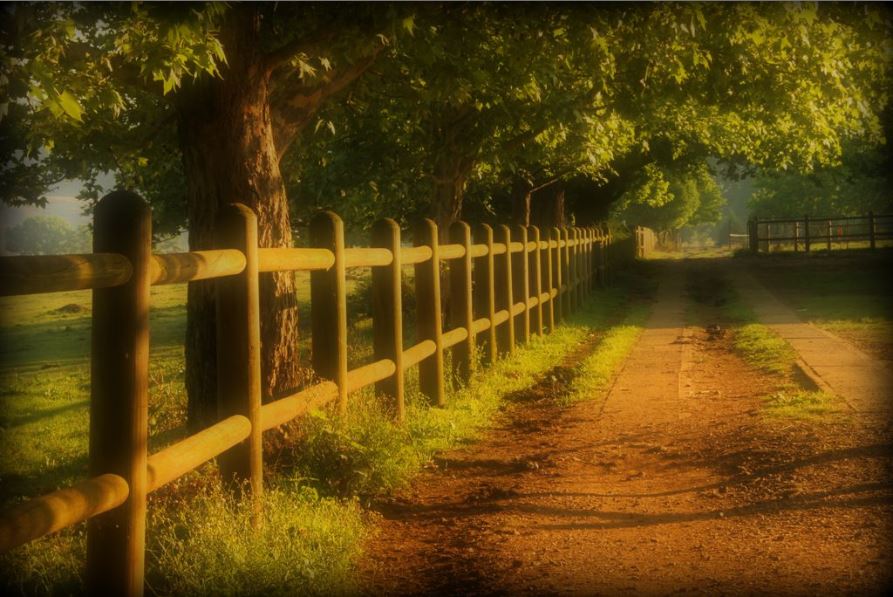 Growing up, my family used lots of “sayings” to dispense wisdom or teach a lesson. They were called sayings where I lived, at least. They’re also known as idioms, proverbs, adages, or conventional or elder wisdom.  I guess I must be getting “elder” because as a young person- impatient, headstrong, and a knower-of-everything- these sayings sounded like pat little answers to my very “real” problems and were met with a suppressed huff (suppressed because there was no exhaling great breaths of exasperation if you meant to see another tomorrow) and the absolute certainty that compassion was completely absent from my family. But now that I have lived through a few things, it’s a different story.  These old adages pop unbidden to my mind, with their wisdom and truth so obvious, making sense of the world around me.

So here are 5 pieces of conventional wisdom that I have found to be consistently true even when I didn’t want them to be. And here’s to my own little knowers-of-everything, as you start to spread your wings a little, pay close attention. I hope you don’t take as long to learn these truths as I did.

1. Birds of a feather flock together.
I hated this one. It just seemed so unfair! Isn’t a little like judging a book by its cover? I mean, how do you know that Sally is a gossip just because her besties are the 2 worst gossips in your town? I argued against this one every way possible. “What if they do their gossiping when Sally is not around and she is not a part of it? It could happen.” Um, yeah. Ok. I was, like, 37 before I finally submitted to the truth of this one. If Sally isn’t a gossip, then she sure likes hearing gossip. Is that any better? Here’s the deal. I am not saying that you should point fingers at Sally and accuse her of gossiping unless you’ve heard other people’s business pass from her lips. But it IS true that people like to hang out with others who have similar interests and points of view. It is WHY they hang out. We all like to spend time with people with whom we have something in common. It doesn’t mean that Sally doesn’t have some other very fabulous qualities; you should be friendly with her; I just wouldn’t tell her any secrets.

2. Don’t put all your eggs in one basket.
…because when the basket gets dropped or spilled, all the eggs break and you are left with nothing…except a mess… and it can be devastating. This goes for money, friends, opportunities, anything. You cannot pin all your hopes and dreams on one thing and expect it to work out. You cannot invest all your time and energy into one thing to the exclusion of all else. We’re not talking God here obviously. And I promise I’m not being cynical. Far from it, I’m talking about taking the time to develop a variety of relationships and developing a variety of areas in your life. I think they used to call it being ‘well-rounded.’ Your dad has always gotten this one. But, alas, being an “all or nothing, singularly focused” kinda gal, I have not, especially as an adult.

3. A stitch in time saves nine.
This one makes me cringe and my right eye twitch. Not only am I an “all or nothing, singularly focused” kinda gal, I’m also in a hurry all the time. This particular saying has something to do with sewing, needlepoint, or something similar that I am not good at it. And I hold that as the reason that I have such a hard time following it. But what it means is that taking a little time to prepare and do the things the right way up front, can save you a lot of time, effort, and stress in the end. Ok. So it’s right and true and good and has saved me from catastrophe on those occasions that I have taken a moment to do some prep work, begrudgingly, and through gritted teeth… But isn’t half the fun seeing if you can actually pull it off on just a wing and a prayer? Your dad would say no. Listen to him.

4. Many hands make light work.
I used to think many hands make a big mess, that’s what they make. No thank you, I would just rather do it myself. But as I have gotten older, I’ve realized that I don’t have to do everything; I don’t have to do it on my own for it to be right, and doing it the way I think it should be done is not always the most important thing going. Working alongside others is good. Delegating and letting go is good. Seriously, let some things go. I don’t mean let them go to pot. I just mean lessen your death grip a little. Things will get done; others will get a chance to grow by having ideas and actually participating in a meaningful way, and you will get to breathe a little easier knowing that the earth will turn on its axis without you.

5. It’s no use crying over spilled milk. (If you’re not saying “spilt,” well, then it’s just not the same.)
This one seems like the least compassionate of them all, but it’s not. It’s really the kindest. Things in life aren’t always going to go right; we’re all going to mess up; people are going to disappoint you; sometimes it will seem like everything just stinks. But someone who advises you not cry over spilled milk, doesn’t want you wasting your precious tears, time, and energy over something that can’t be changed. When milk is spilled, it becomes useless. Don’t waste wonderful, valuable YOU on useless. Acknowledge that things stink, then get busy using your awesome energy to come up with ideas to move forward, forge a new path, do something better. 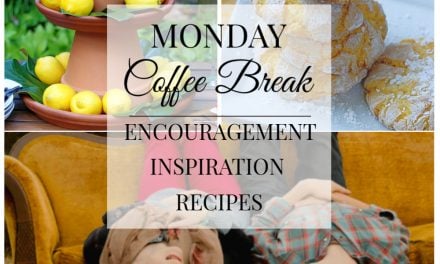 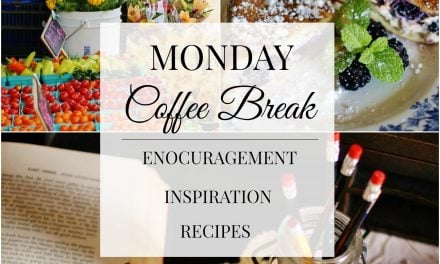 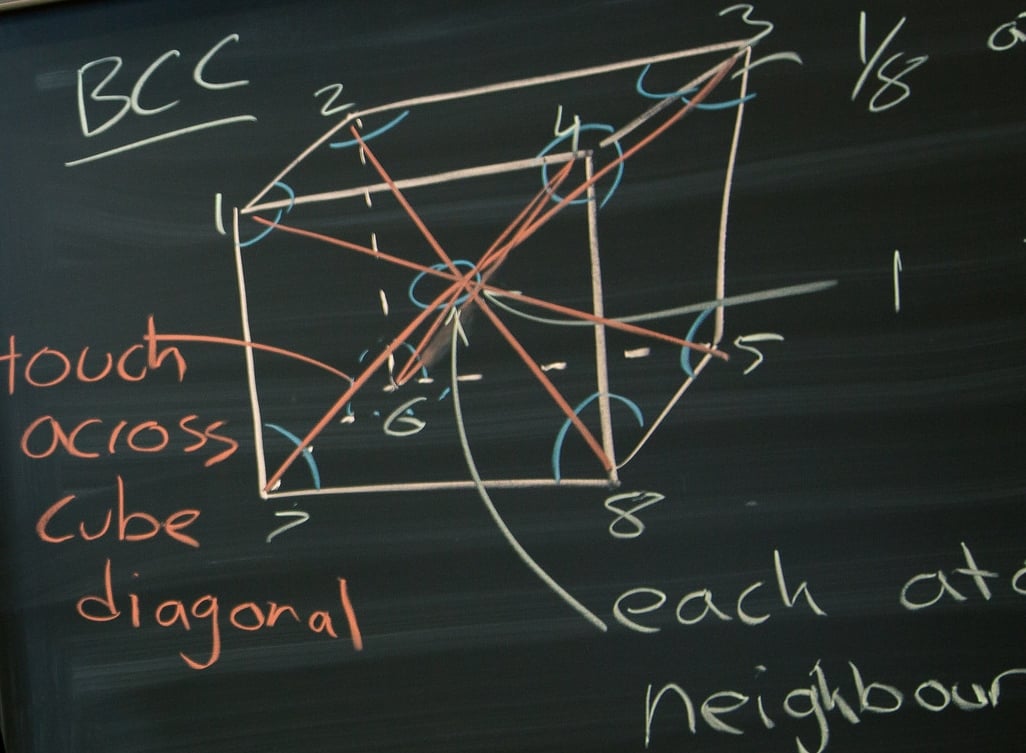 Instructional Method: Making Your Philosophy Work for You (Homeschool 101, pt.4 : It’s Not Your Mama’s Homeschool) 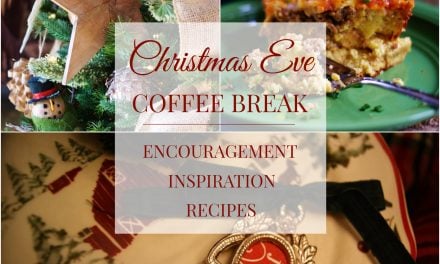