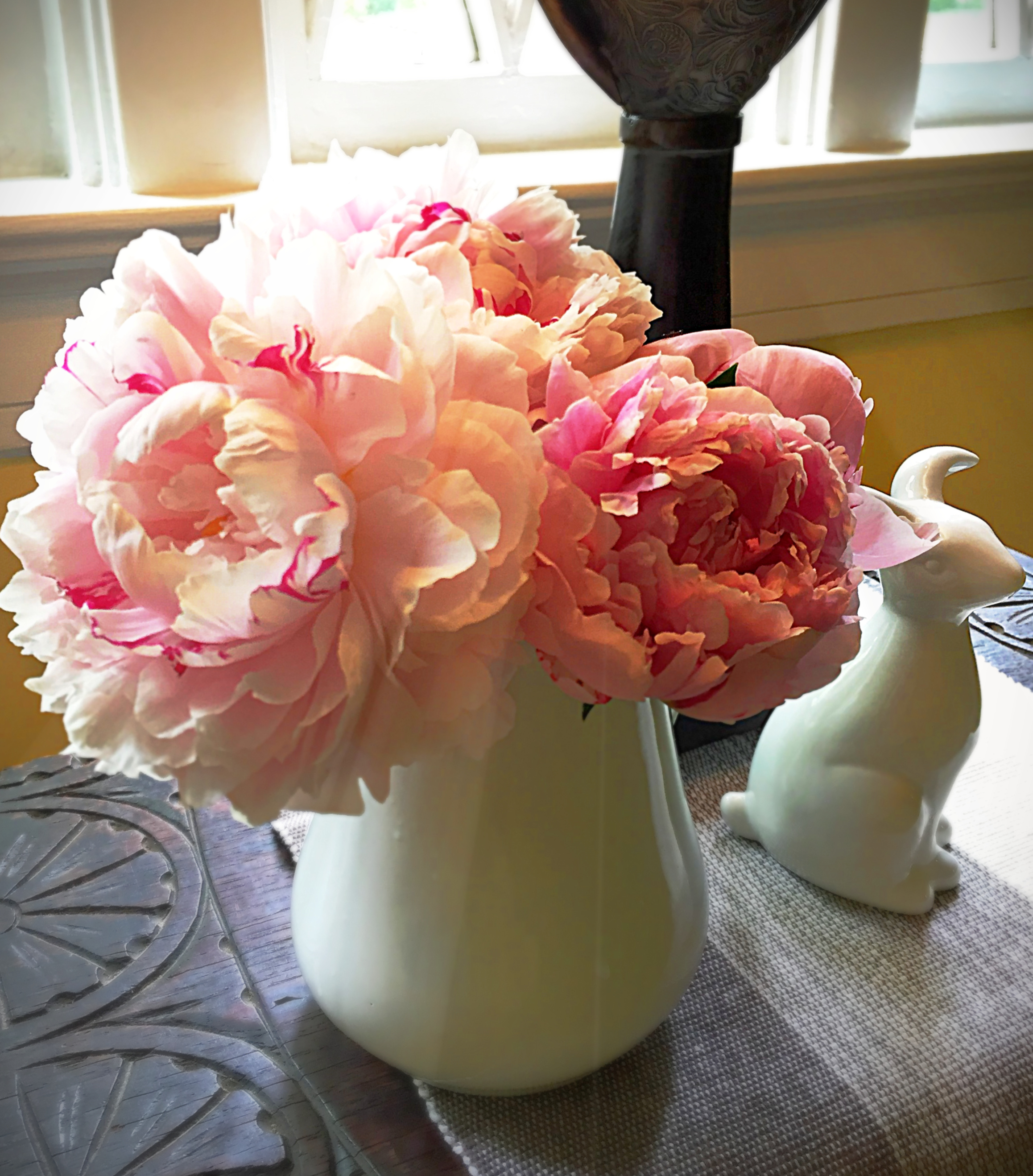 Goodness knows we’ve heard a lot about other people’s sin lately.  Not our own, of course, because, well… it’s us?  Right?  I mean, yeah, we all sin.  Sure, we admit it… but, you know, we just have little sins.

But as a friend joked a couple of weeks ago, “Mercy for me! Justice for all!“

Former President George W. Bush said it this way, “‘Too often, we judge other groups by their worst examples while judging ourselves by our best intentions.“

Am I hitting close to home yet?  I know I’m squirming a little.

Here’s the deal.  When it comes to other people’s sin, are we a ‘Jesus’ or are we a ‘pharisee’?  I know we all want to say that we are a ‘Jesus,’  but are we? Really?   And in today’s changing social climate, just what does that really mean?

Probably not.  Can we really sing with… those homosexuals??  Those abortionists?  Those of a different, race, religion, or culture?  Those who might intend to harm us?  I mean, are we really willing to hold the hands of those who are different than we are?

Recently, I listened to a group discussion about a certain Christian college that refuses admittance to one of those “other” groups.  I have no idea whether that’s true or not, but if it is, how sad.  What a missed opportunity to minister and pour into the lives who might need it most.

But we have to take a stand on the issues!  The line has to be drawn somewhere.

While that might be true, we need to be careful that we don’t mistake people for issues and that souls aren’t lost in the fallout.

The pharisees felt like the lines, the separation, the satisfaction in knowing they were right were all much more important than the people they discounted.  Time after time, they would bring someone before Jesus or ask Him, “How can you be in the company of such people?”

And Jesus would answer, “It is not the healthy who need a doctor, but the sick. I have not come to call the righteous, but sinners.”  Mark 2:17

And even more to the heart of the matter, God, unlike the Pharisees, doesn’t rank our sin.

There is not one sin that is ultimately better to commit than another.  There is not such thing as a “not so bad” sin.  And there aren’t special sins that God tends to hate more than others. I know you agree with me in theory.

But truth be told, there are some sins that we, as people, are just more ok with.  And, as told by the way we live our lives, we must assume that God feels that way too.  After all, we’re good folks, aren’t we!

For everyone has sinned; we all fall short of God’s glorious standard. Romans 3:23

No sin, no matter how small or accepted by our Christian culture, is acceptable to God.  So guess what, if I overate at that little get together last week…?  Or if I got mad when that so-and-so cut me off of the way to office this morning…? As long as we’re monitoring everyone’s sin, I guess I’m out too.

The simple truth is that in over 2,000 years, regardless of social climate or change, the gospel and ministry of Jesus Christ hasn’t changed at all.  It was then and is now driven by mercy, compassion, and the unfailing Love of the Father for each and every person for the purpose of drawing every single one of us into a personal relationship with Him so that we might sin no more.

And this is where Jesus is so different from the Pharisees.

Consider every time Jesus encountered someone.  Whether it be the woman caught in the very act of adultery, the 5 times married, racially different Samaritan woman at the well, or the demon-possessed man at the tombs, there was a moment of kindness, of mercy, his full attention, of looking past everything and really seeing, of His treating them differently than anyone else ever had before… before He ever commanded them go and sin no more.

It was that difference that made people want to abandon old lives and take up new ones.

And that difference?  That kind of Good News?  That is the real ministry that we’re called to.  Matthew 28:19-20 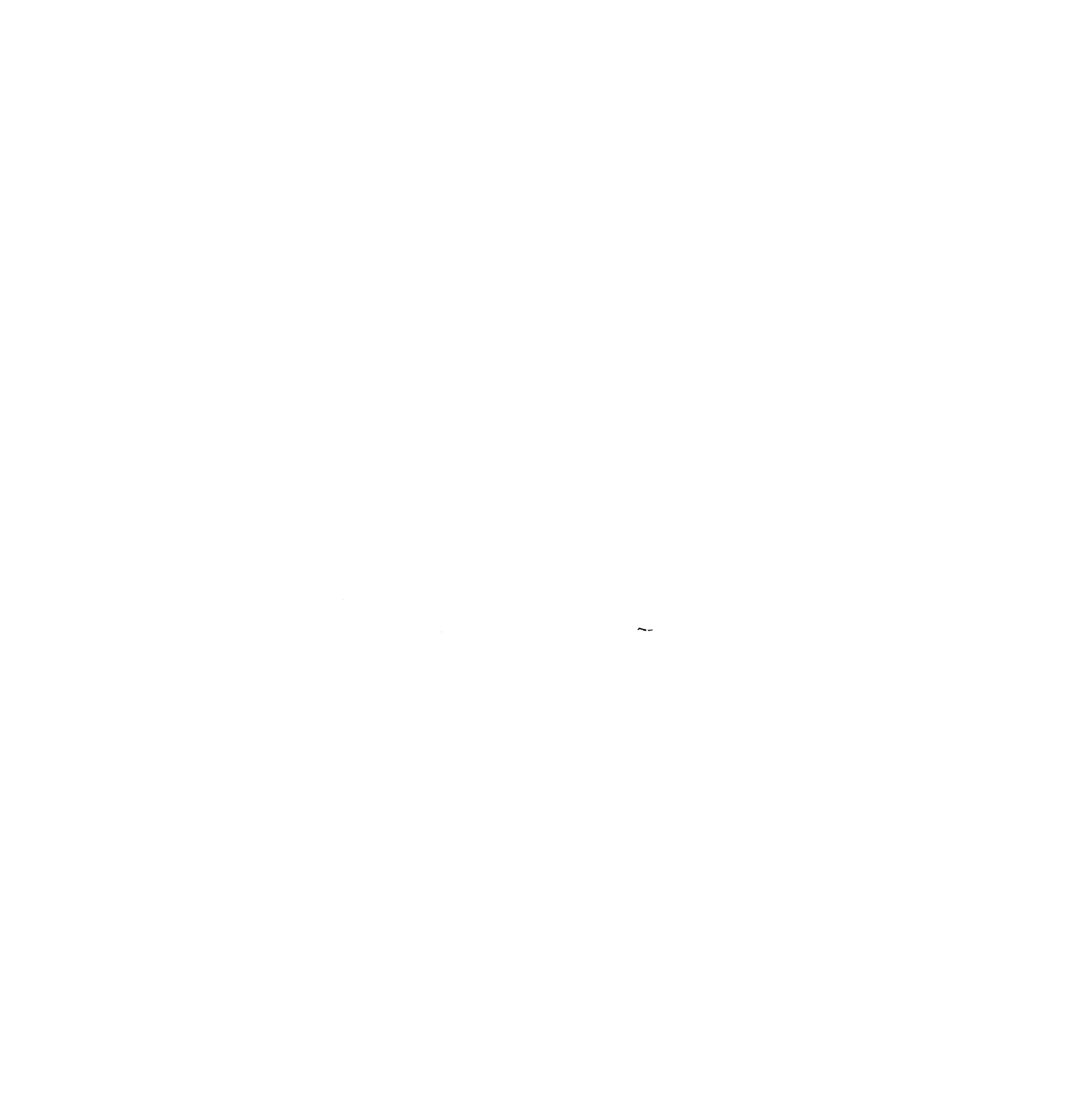